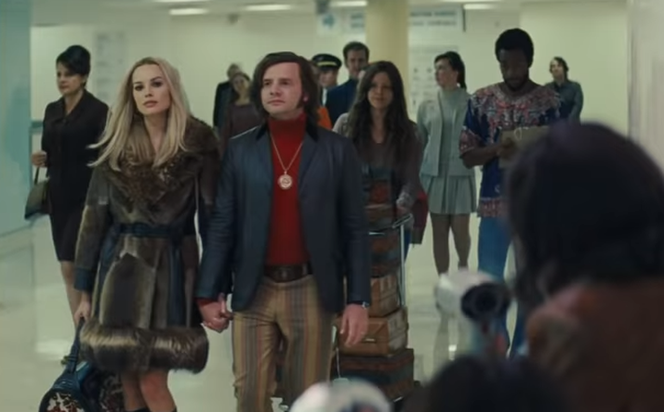 We are happy to anounce JURY of main competition during 10th International Theater Schools Festival ITSelF. This year the best performances are going to be chosen by: Patrick Spottiswoode (director of education at The Globe Theater in London), Catherine Marnas (director of Théâtre National de Bordeaux en Aquitaine and the ETSBA university). Rosanna Gamson (worldwide famous choreographer), Michael Hackett (a theatre director representing University of Southern California) and Rafał Zawierucha (Polish actor, recently known from his role in “Once upon a time … in Hollywood” directed by Quentin Tarantino). During 6 days of the festival, Jury will see 12 different performances from 11 countries. The most unique artists are going to be awarded in various categories, including festival Grand Prix and prizes for the best actors.