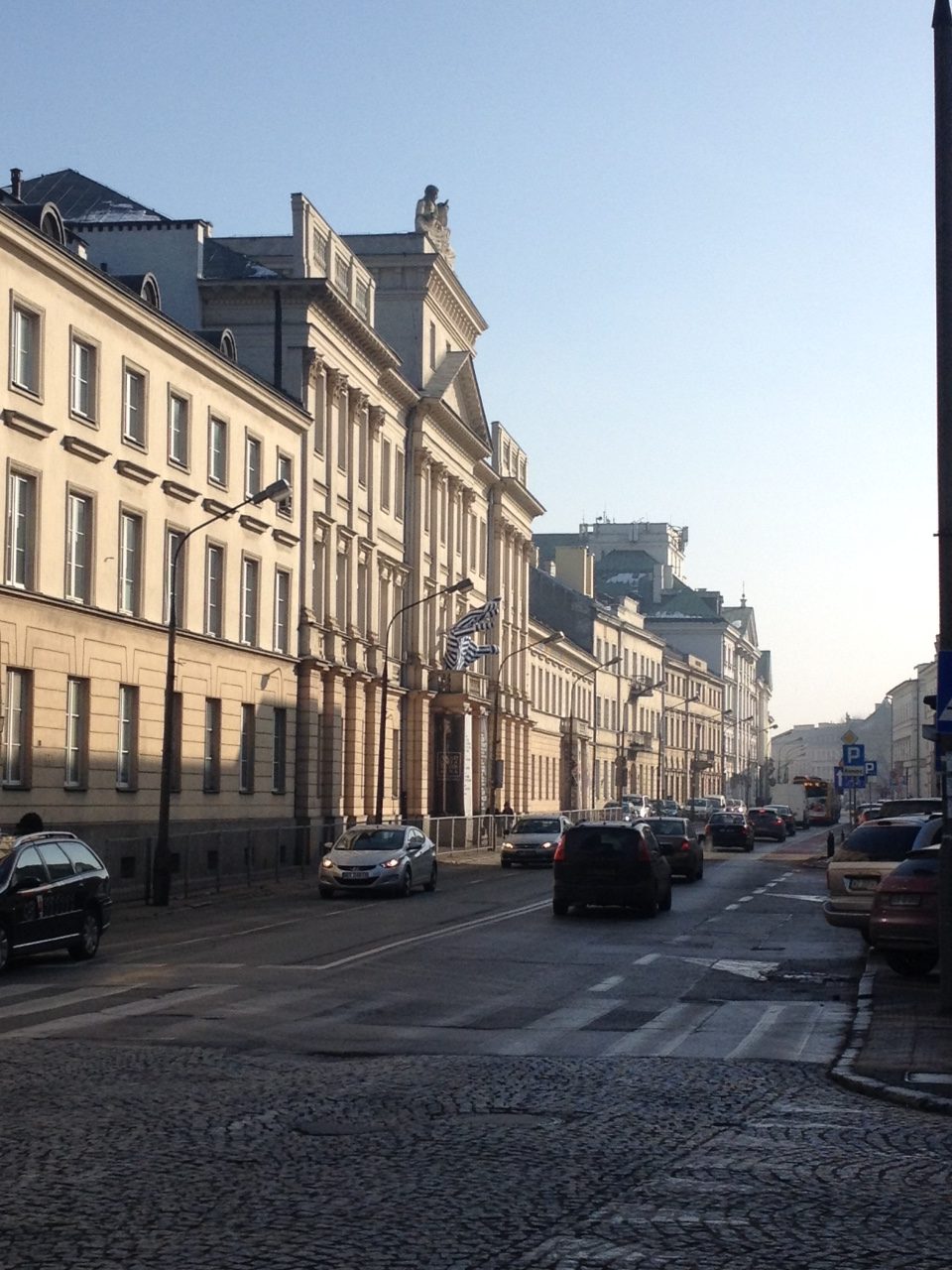 Warsaw is an intriguing place situated at the intersection of two historical, geographical and cultural axes: the East-West one is symbolically intersected by the Vistula River, whereas the North-South axis is represented by the amber route. The spirit of humanism has been present here since the times of the father of the Polish poetry – Jan Kochanowski. The architecture of the capital was the work of Italian Enlightenment artists (which is reflected in the reconstructed silhouette of our school and the theatre building). Apart from the impact of the Mediterranean and southern cultures, the city has been influenced by the northern protestant traditions (works by the seminal figure of fantastic literature E.T.A. Hoffman were conceived here) and achievements of great theatre reformers from both East and West. Ideas of Konstantin Stanislavski met here with concepts of Bertold Brecht, Edward Gordon Craig and the French theatre. Works by Juliusz Osterwa, Ryszard Bolesławski, Leon Schiller and, in later years, Konrad Swinarski or Jerzy Grzegorzewski were created here. Recent years have brought artistic encounters with Jacques Lassalle and Eimuntas Nekrošius. Poland of the 20th century, particularly affected by the experience of wars and the Holocaust, has presented to the world the avant-garde theatre of Jerzy Grotowski and Tadeusz Kantor. Today our country is an incredibly dynamic place in Europe, where rapid social and economic changes take place.

The Aleksander Zelwerowicz Theatre Academy, situated right in the heart of Warsaw and in Białystok, is, by global standards, a relatively small college, with no more than 400 students. It is an autonomous state school, offering Masters programmes for students of acting, puppetry, directing and theatrology. We consider our institution a place where teaching craft is paired with humanistic reflection. Apart from its artistic events, the Academy organises conferences and holds publishing and scientific activities. Drawing from more than two hundred years of artistic education in Warsaw, we are trying to stay open to the latest trends and phenomena occurring in the European and world art. Our graduates are prepared to work not only in repertory and independent theatres, but also TV and film. The Academy is a hotbed for talents, space for experiments, artistic risk and debates on contemporary problems. We cooperate with numerous foreign schools, organise students and teachers’ exchange, participate in festivals both in Poland and abroad, and hold membership in organisations associating artistic schools. Moreover, every second year we host the International Theatre School Festival ITSelF and the International Festival of Puppet Schools LALKANIELALKA.

Our students and professors’ works can be seen worldwide – from Lima to Saint-Petersburg, Beijing to the London Globe, from New Delhi to Mexico. We promote Polish culture abroad in close cooperation with such institutions and organisations as the Adam Mickiewicz Institute, the National Theatre, the European Union of Theatre Schools and Academies, the Platform for European Theatre Academies, Polish Culture Institutes, the Zbigniew Raszewski Theatre Institute, Erasmus Plus programme.

The year 2019 is a jubilee one. We are celebrating two decades of the school theatre, which was rebuilt on historical foundations. In 1754 the Collegium Nobilium school of Piarist monks was founded here, which educated magnates’ sons and wealthy gentry. In those days the theatre was supposed to not only provide entertainment, but also to educate the society. Many Polish premieres of plays by Corneille, Molière, Racine and Voltaire were staged here. It turned out to be the school’s success – much was said and written about ‘common contentment of manifold spectators’. The year 2019 is also the jubilee of the ITSelF Festival, and we are pleased to invite you to its 10th edition. 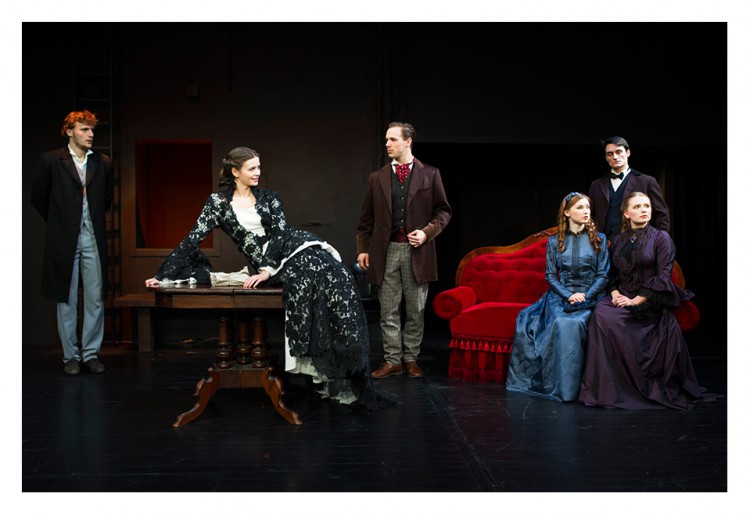