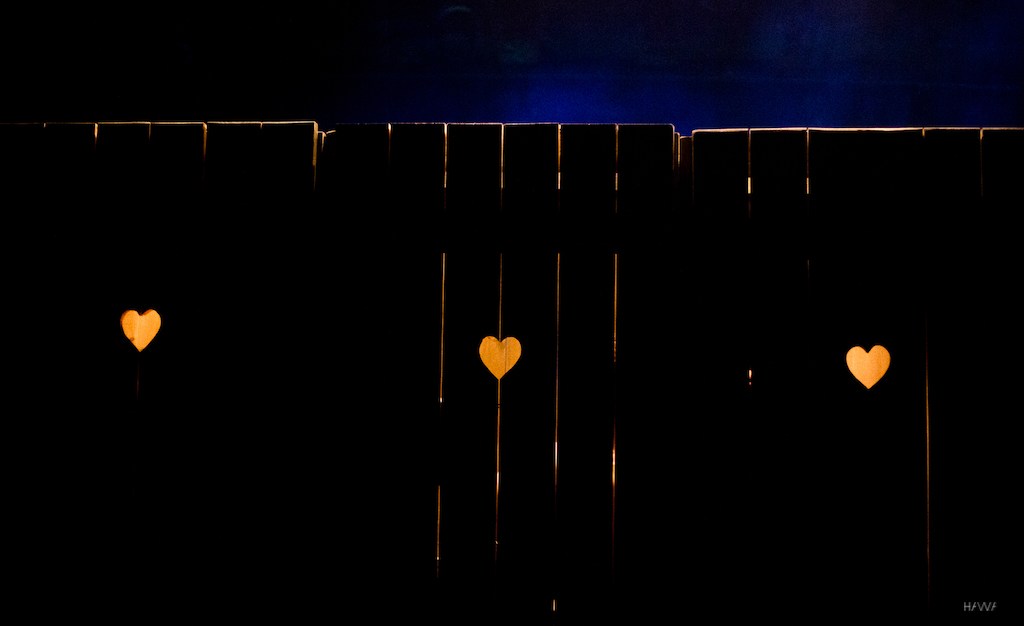 Hamlets Study is a project developed both by Theatre Academy in Warsaw and Chorea Theatre in Łódź. The 2nd and 3rd year students from the Acting Department attempted to tackle Hamlet by William Shakespeare by employing preserved scripts of the spectacle called Hamlet Study by Jerzy Grotowski along with reviews and reports from actors of Theatre of 13 Rows and the text of Hamlet by Stanisław Wyspiański. The actors personally selected the parts that suit their own experiences the most. The spectacle oversteps the borders of drama and is enriched with personal statements from actors about their life choices and their own identities.

The Chorea Theatre
& The Aleksander Zelwerowicz
Academy of Dramatic Arts in Warsaw,
The Acting Department