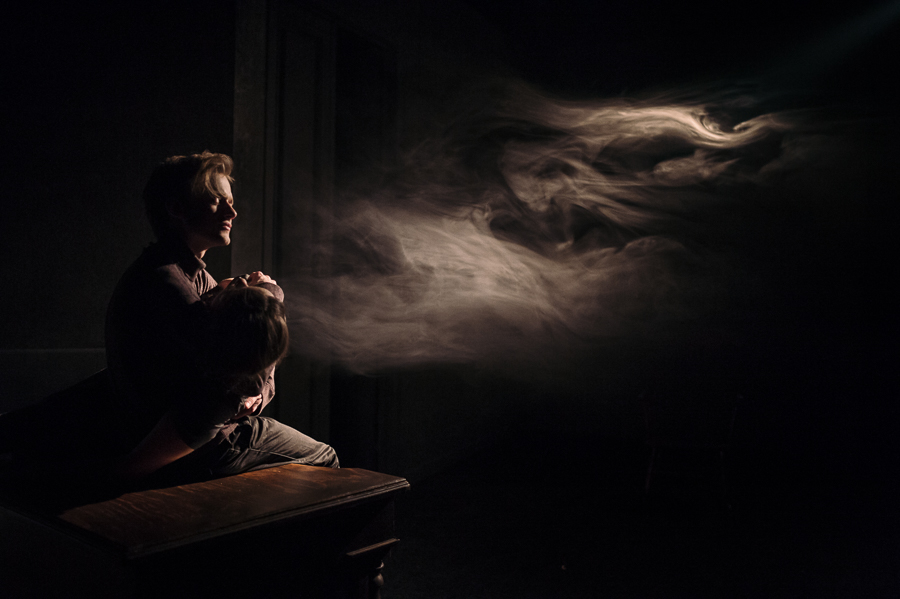 The Pelican. Playing with Fire is an insightful portrait of two families, members of which engage in a complicated, psychological game with each other. In this game, the oppressor imperceptibly becomes the victim, nobility turns into cruelty and cruelty transforms into weakness. Along with students of Theatre Academy, Jan Englert tackled two less known one-act plays by Strindberg. Young actors faced a difficult task – they had to bring life to a condensed text filled with events and the strongest emotions. Eventually they succeeded – their acting reflected complicated feelings of their characters and the ambiguity of their actions. The final result is a spectacle which remained psychological, but also discreet, free of any pathos or grandeur.

The Aleksander Zelwerowicz
Academy of Dramatic Arts
in Warsaw