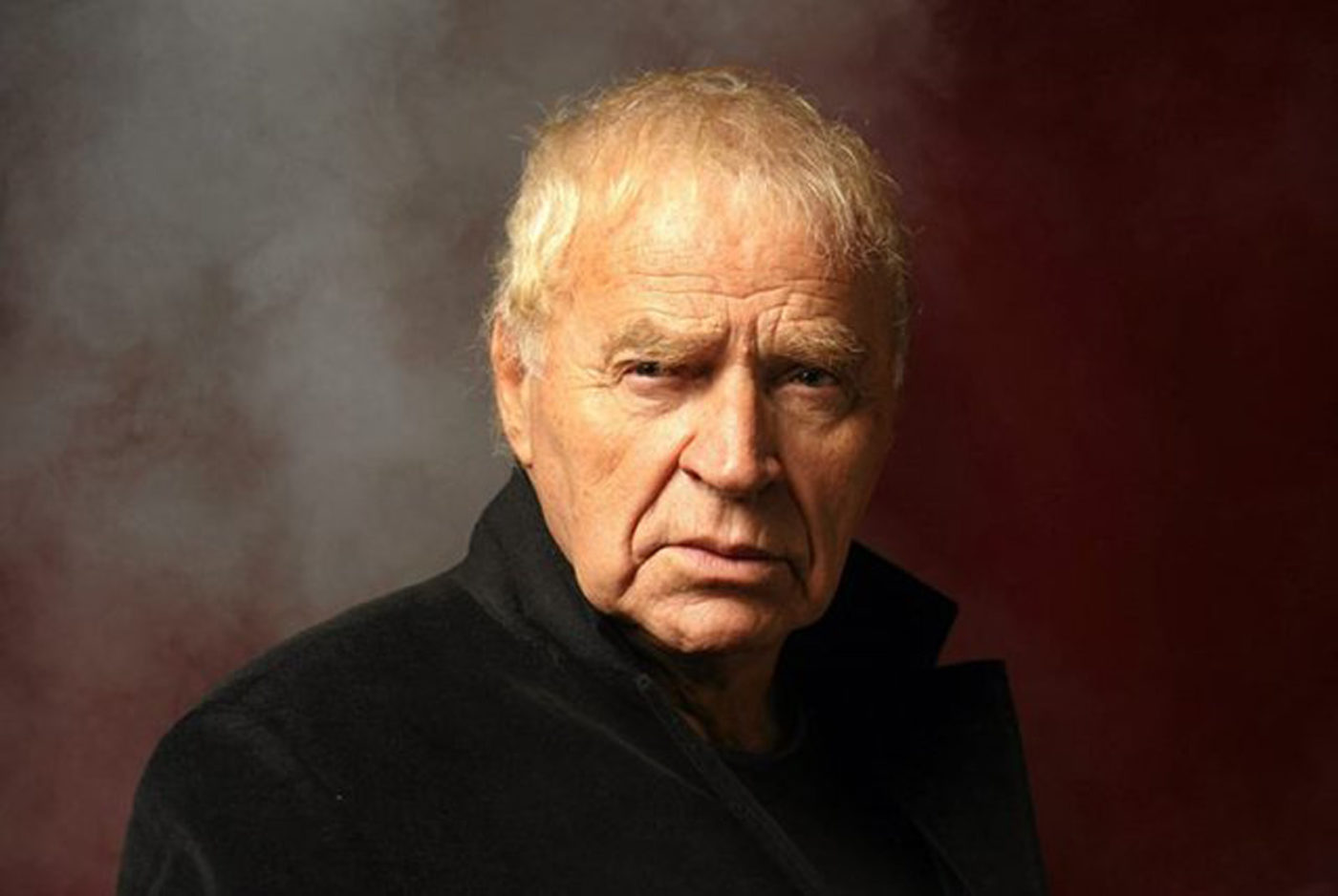 With a great regret we announce the untimely death of our former Jury Member Janusz Głowacki, who was a Jury Member of the 8th International Theatre Schools Festival ITSelF. His memorial service will take place on Sunday, September 10th  at Kościół Środowisk Twórczych at Plac Teatralny 18 in Warsaw. His funeral will be held the day after, on Monday, September 11th at the Military Cementary at Powązki (Powązkowska 43/45) in Warsaw.

Janusz Głowacki – Polish prose writer, playwright, screenwriter and essayist. Graduate of the Polish Studies department of the University of Warsaw. Also briefly studied acting at the National Academy of Dramatic Art in Warsaw. Wrote theatre reviews in his student days. Author of essays published in the weekly magazine Kultura, numerous short stories, novels, screenplays (The Cruise 1970; To Kill This Love, 1972) and theatre plays (including Cinders, 1979; Fortinbras Gets Drunk, 1990; The Fourth Sister, 1999). Achieved international fame for his play Antigone in New York (1992), which has been translated into more than twenty languages and is still being staged in theaters all over the world. Recipient of the Medal for Merit to Culture – Gloria Artis (2005) and the Commander’s Cross of the Order of Polonia Restituta (2014).